As an agile team, we’re united to seek more knowledge, embrace complexity and make opportunities matter for our community.

Through business, everyone can reach and achieve great things.

The essence of what we stand for and what we’re here to achieve is embedded deeply in our values. Find out more about our values here.

A name to inspire and set a beacon for the way ahead. 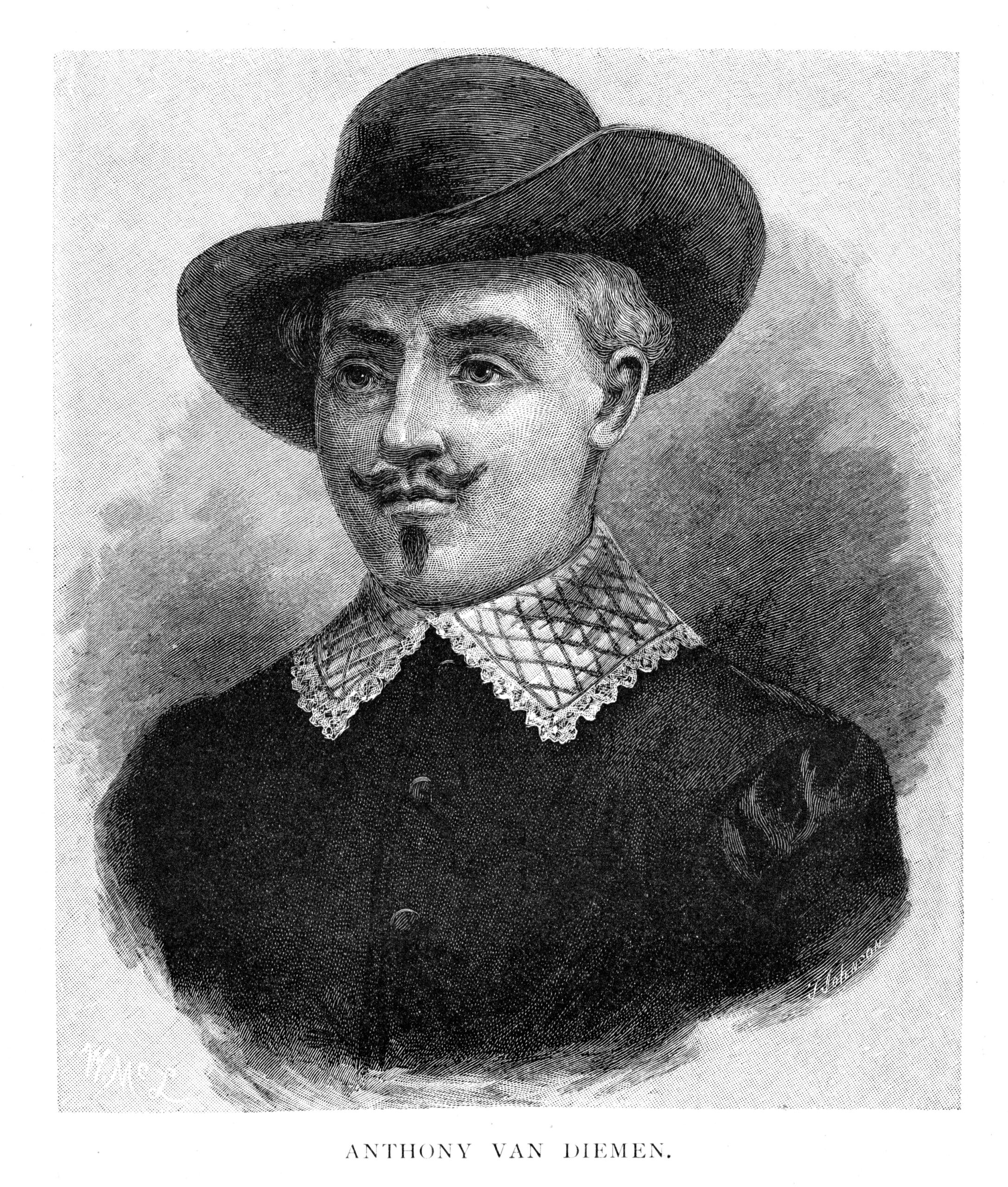 Our business honours the tenacity, creativity, curiosity, diplomacy, fearlessness, compassion and entrepreneurial spirit of Anthony van Diemen, who started his own business as a young man, who after some challenges, persevered to rise through the ranks of the Dutch East Indies company to become the Governor-General, from 1636 to 1645.

It is important to call out that we know that his first foray into business was not a big success – and in fact, he became bankrupt through some bad advice, at a time where bankruptcy was a stain against your character. It is from this point that we know we need to offer frank and fearless support to people to take steps towards success, but also we are inspired by van Diemen’s drive and determination to reclaim his legacy, through joining the Dutch East Indies company in 1618.

From the moment he landed at Batavia (modern day Jakarta), he was renowned for his attention to detail and proficiency in a range of business skills, quickly rising through the ranks of the company – and he used these new roles to help others around him.

His legacy is more than just funding four voyages of discovery, which include Abel Tasman spotting the wild west coast of Tasmania. He founded an orphanage and a hospital, sustained relations with ports across Asia due to his diplomatic skills that valued the local communities alongside his savvy tactical approach, bought clarity to the way the company ran, stood against injustice when laws were applied in harsh and severe ways, and encouraged those exploring the lands to learn more about the people who inhabited them but to not disrupt them.

And with Anthony van Diemen’s character a key inspiration of everything we do at The van Diemen Project, it is these qualities that drive us forward to explore new opportunities, to seek more knowledge, embrace complexity and to ultimately achieve great things.

As we embark on the next stage of our journey, we remain focused on enabling Tasmanian individuals and businesses to achieve great things. We will proactively look at how we can help people, businesses and communities to have the opportunity to grow and thrive at their desired pace, and provide access to training, events and education backed up by one-on-one mentoring and business advice

We will remain curious in our endeavours, seeking more knowledge and opportunities to support those deliberately setting out to create a positive social impact and introduce positive impact measures into their operations.

Through our various programs and services, we provide support to accomplish this.

Multi-disciplinary advice from our highly skilled team who will support and guide you through innovative ways to solve problems, enable growth and focus on achieving key business goals and opportunities.

Providing frank and fearless advice is in our DNA. We ensure all business owners and organisations have access to high quality, honest and realistic advice. From mentoring, training and delivering team workshops, right through to intrapreneurship and problem-solving incubation, we thrive on implementing and supporting change, and seeing the best outcomes in your business.

We create, shape, and build tailored business solutions with an emphasis on marketing, branding, positive social impact, and quality auditing and improvement services.

Bring the collective knowledge and skillset of The van Diemen Project team to help your business, organisation or community grow and generate momentum. With a broad range of real-world experience across the team, underpinned by a solid foundation of project management expertise, we develop tailored business plans, marketing strategies, build powerful brands and create a clear roadmap to success.

We also have additional programs launching in late 2022. Stay up to date by registering to receive news and updates.

Stay up to date

Have questions, queries, comments? Want help solving a problem? The best way to get in touch with us is via this form.

The information collected gives us the best idea of how we can help you and what information we need to get you there.